A nitrogen-reducing septic system is a solution that can protect marine life, such as fish and shrimp. 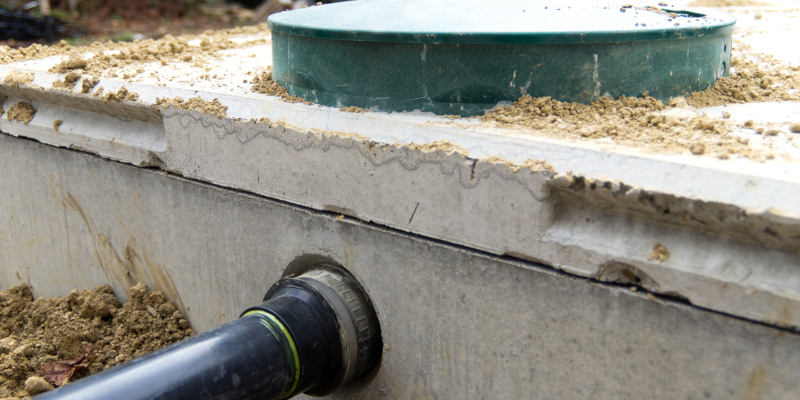 While a standard septic system does a decent job of eliminating contaminants from wastewater before allowing it back into the environment, there is a growing concern that nitrogen in wastewater is still able to leach into the ground and groundwater. At Tampa Septic, we know that many Lutz, Florida residents are interested in taking the additional step to protect our environment by having a nitrogen-reducing septic system installed during new construction or when an old system needs replacing.

Nitrogen promotes algae, which creates the reddish-brown blooms we identify as red tide. Even though you may live far from the coast, the massive water sheds under the state transport rain water as well as wastewater far from where it originates. The Tampa Bay Watershed drains directly into Tampa Bay, for example. A nitrogen-reducing septic system is a solution that can protect marine life, such as fish and shrimp, that are a big part of the Florida economy. Since red tide also affects tourism, it makes sense to take steps to counter the nitrogen that is reaching the bay and gulf waters.

A nitrogen-reducing septic system works to create a nitrogen gas that rises into the atmosphere instead of remaining in the wastewater, where it ends up in groundwater. If you would like to know more about how this innovative septic system works or get a quote for installing one at your home, don’t hesitate to reach out to us. We are proud to be a part of protecting the environment and helping concerned citizens do the same.

Look no further than Tampa Septic for all the residential septic services needed to keep your home’s wastewater management system in excellent shape. Call today for an appointment!